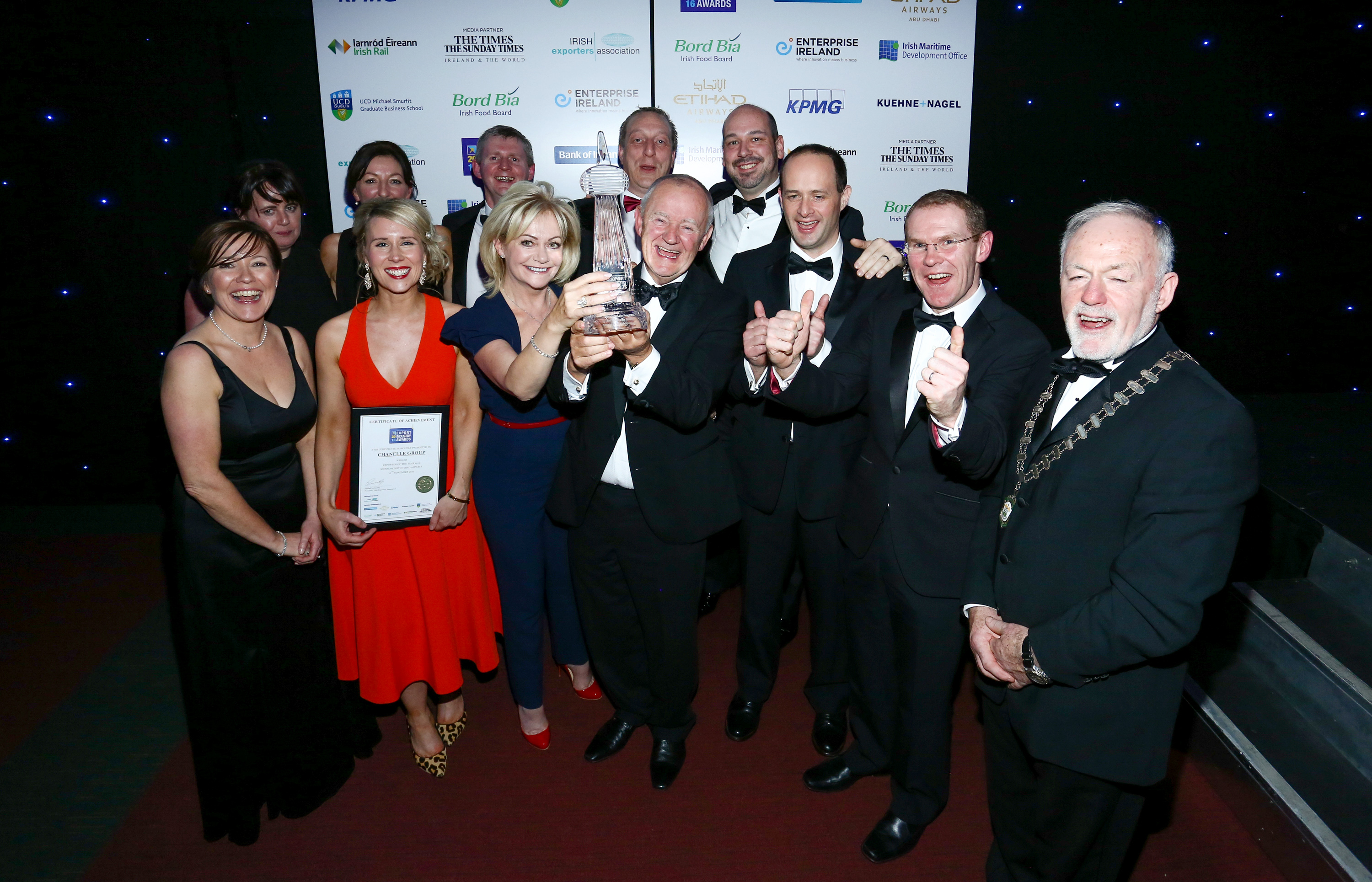 Chanelle Group was named Ireland’s Exporter of the Year 2016 by the Irish Exporters Association.

In addition to wining the overall Award, Chanelle also won the Life Sciences Exporter of the Year and Export Innovation of the Year award categories.

The Export Industry Awards 2016 recognises the remarkable achievements of companies working in the export industry in Ireland and were presented to Chanelle in front of an audience of over 600 business leaders and their teams.   Chanelle saw off stiff competition from healthcare companies including US multinational AbbVie, German healthcare company Siemens and Wicklow based Megazyme as well as a number of other companies across a range of sectors.

The latest awards for the Loughrea headquartered company follows on from the prestigious ‘Pharma Project of the Year Award ‘ awarded to Chanelle at Ireland’s Pharma Industry Awards 2016.   That Award was in recognition of the development by Chanelle of a super generic drug treatment called Rheumocam® Granules, which treats musculo-skeletal disorders in horses such as arthritis.

Speaking at the Awards Ceremony, Paschal McCarthy, President of the Irish Exporters Association said: “This year has been the most competitive yet in the standard of award entrants but our judges were struck by The Chanelle Group’s pioneering approach to product innovation, in particular, the development of super generics, a key factor in the company’s substantial growth in recent years.

“Over the past 12 months Chanelle has catapulted to become a key player in the pharmaceutical industry. The company has surpassed industry norms in areas of product development and commercialisation and they have ambitious growth plans. We wish The Chanelle Group every success in the years to come.”

Michael Burke, founder and managing director, Chanelle Group said; “I’m delighted to accept these Awards on behalf of the fantastic team of people working in Chanelle Group.  Together we are putting Loughrea on the global stage as a centre of Pharmaceutical excellence and it is a tribute to the combined efforts of our people that Chanelle is being recognised in Ireland and worldwide for its manufacturing excellence, its innovation and its exporting success.

“Over 60% of our business is now in exports, up 127% over the last five years.  In the past 12 months we launched 9 products in human and veterinary in the last year including Rheumocam® Granules which was awarded Export Innovation of the Year.  Enterprise Ireland has strongly supported Chanelle Group and our ambitious growth plans and I thank Julie Sinnamon, CEO and her team in Enterprise Ireland for their continued support for our company”.

“2016 has been a year to remember for Chanelle Group, we started the year with the announcement by Taoiseach Enda Kenny TD of our company expansion; we successfully launched our new super generic drug Rheumocam and we’re finishing the year on a high as Irish Exporter of the Year.   Our journey is only beginning and we’re looking forward to continued growth in 2017”.

The Chanelle Group is Ireland’s largest indigenous Pharmaceutical manufacturer and is headquartered in Loughrea, Co Galway.  The company employs over 375 people in Ireland, UK, Jordan and India and invests over €8million in research and development.  The Chanelle Group export human and veterinary products to over 80 countries worldwide.  Earlier this year the company announced a massive 70 million investment doubling capacity and production and will launch 75 new products over the next five years. 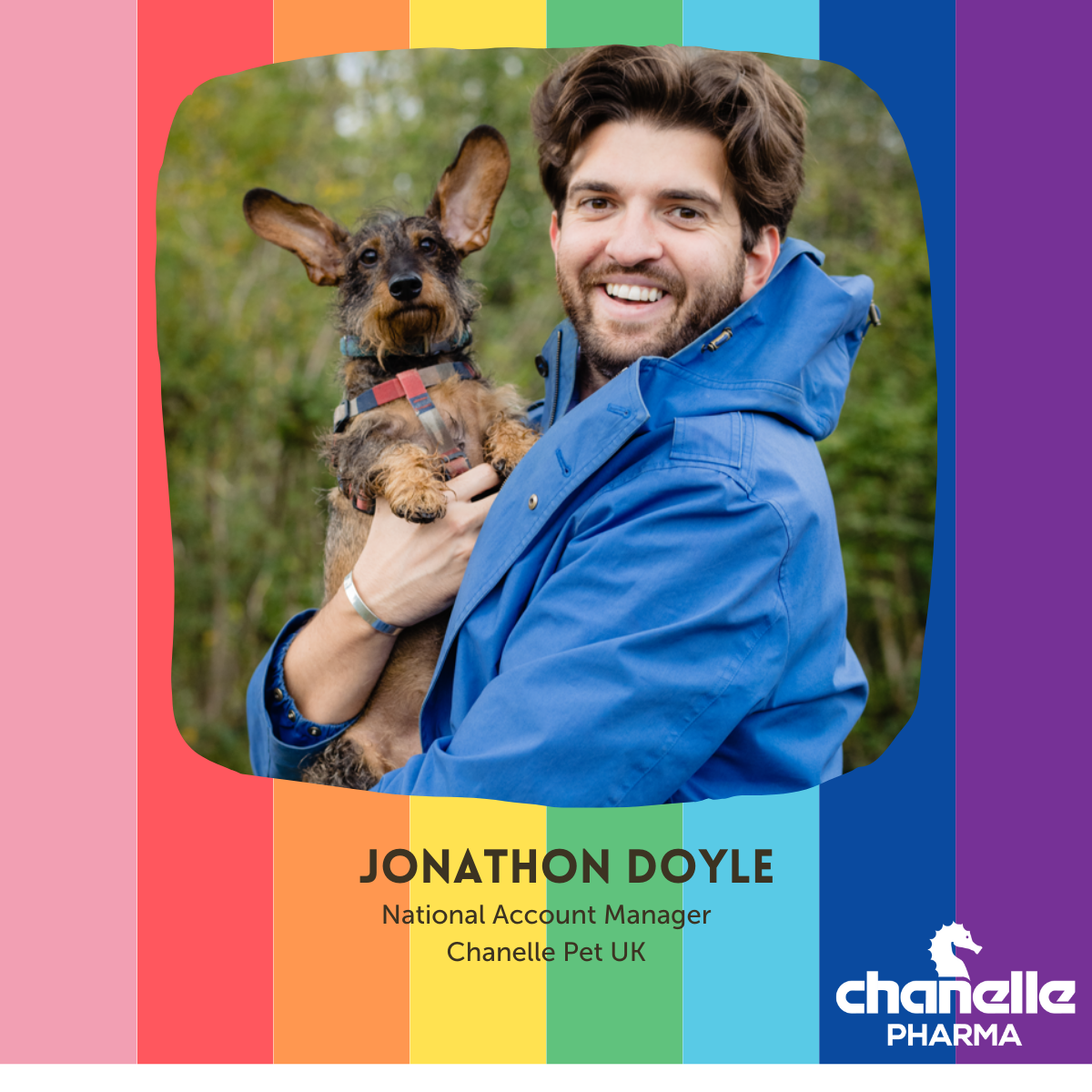 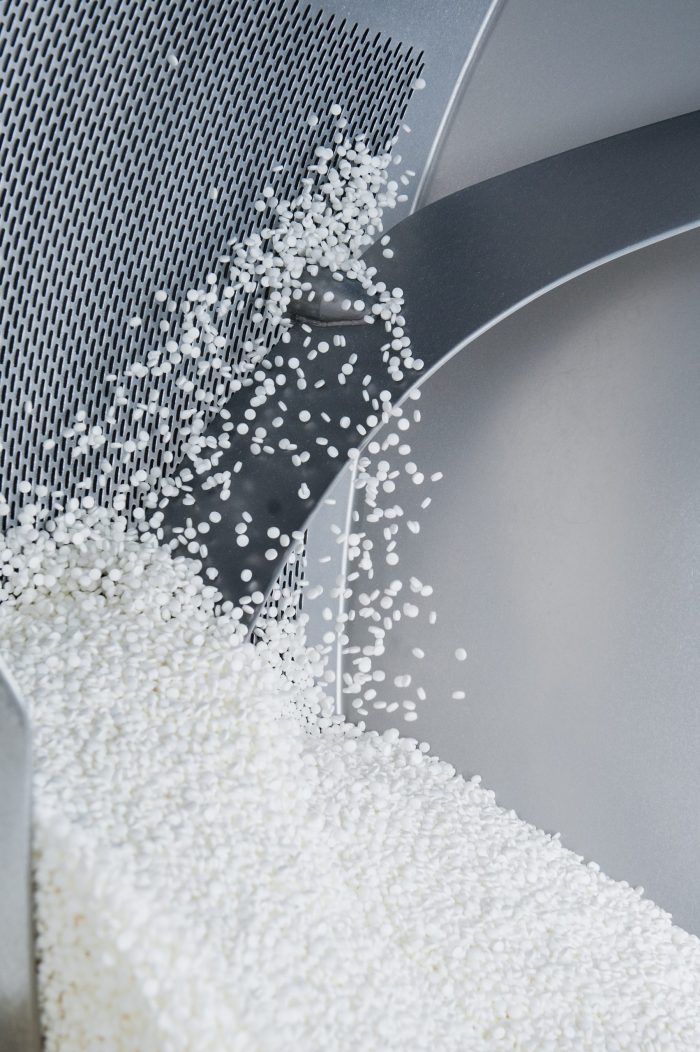 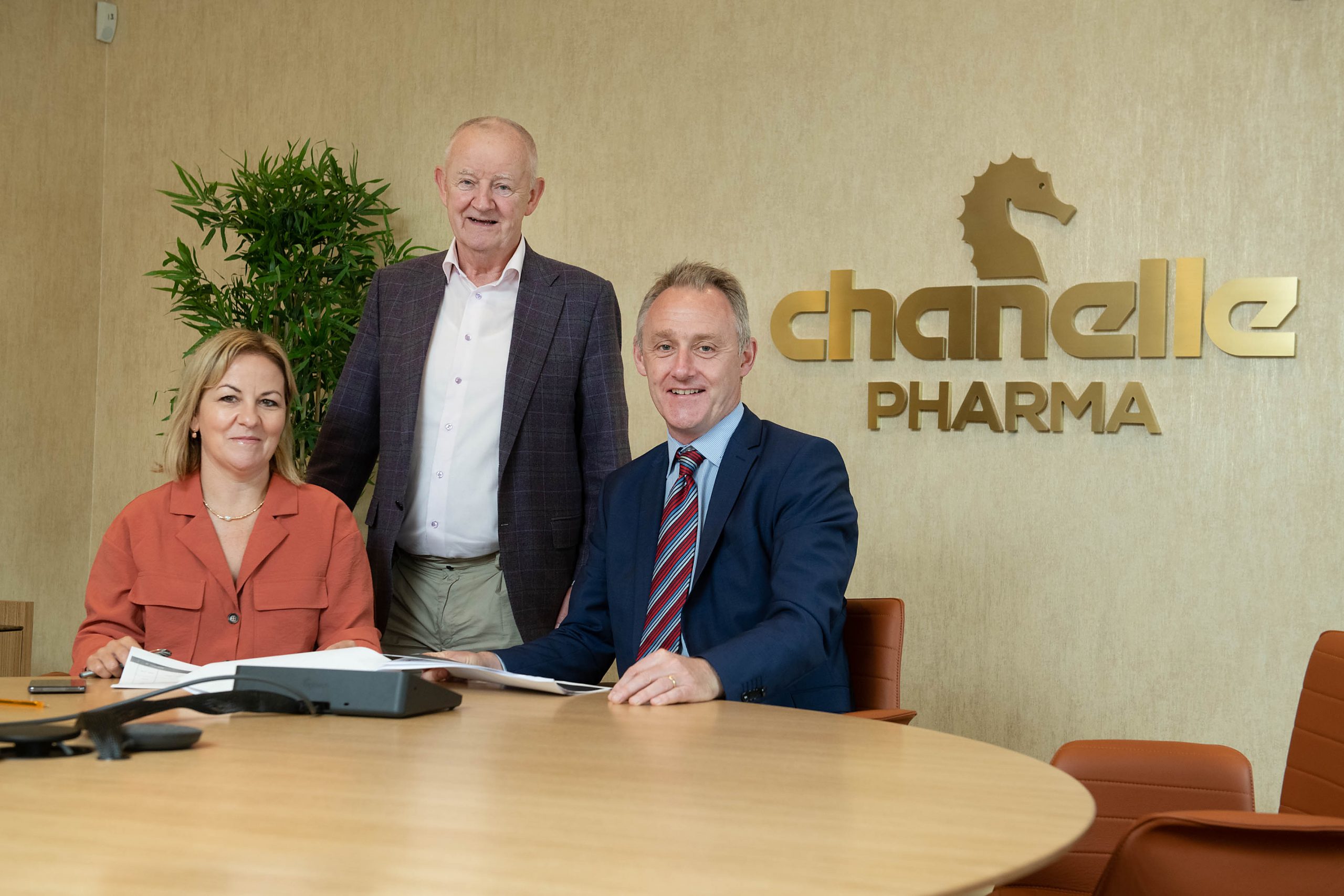